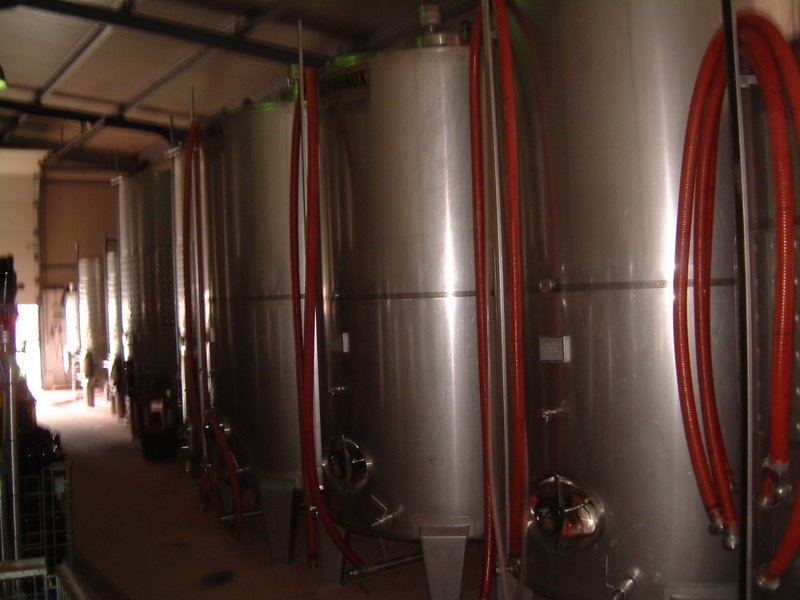 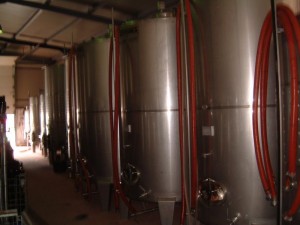 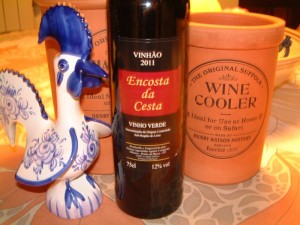 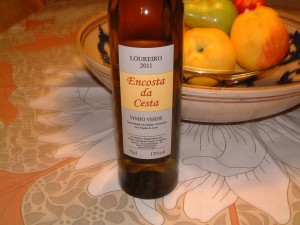 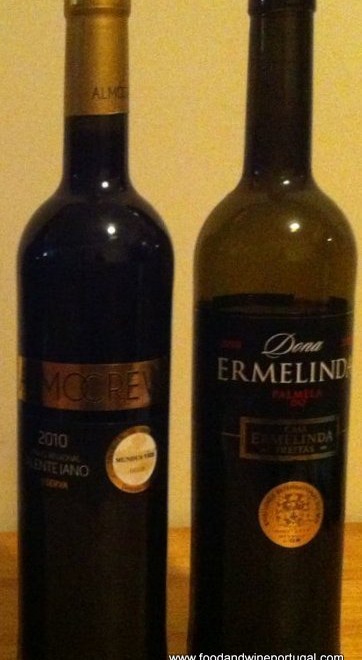 The Rise and Rise of Portuguese Wine 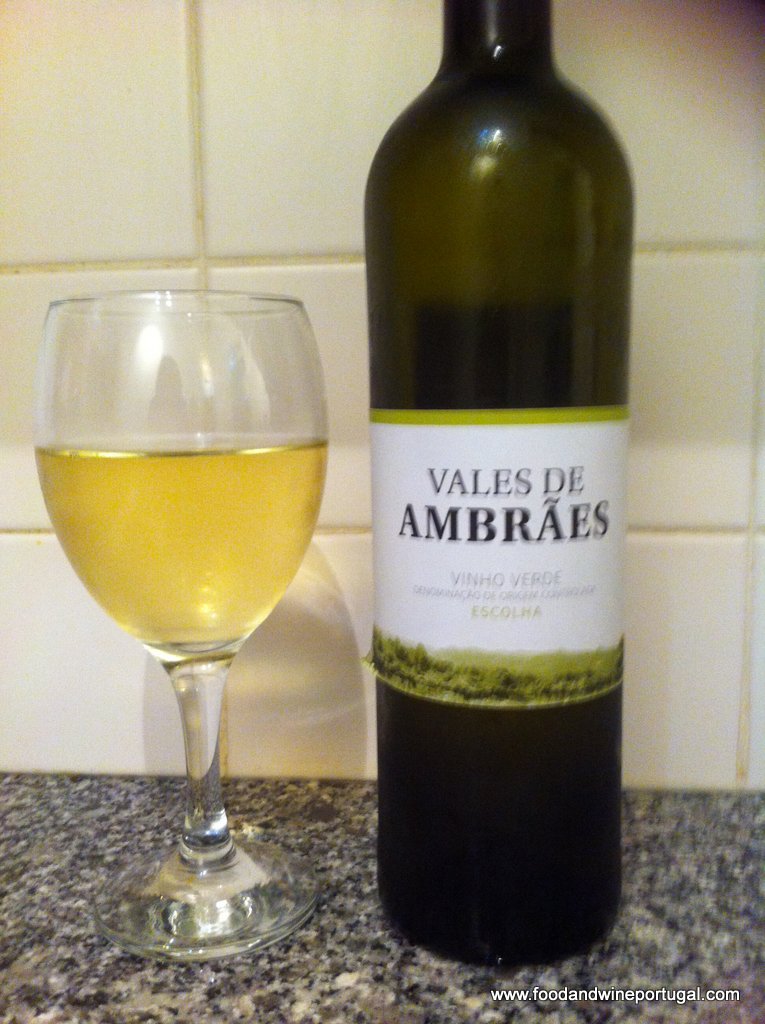