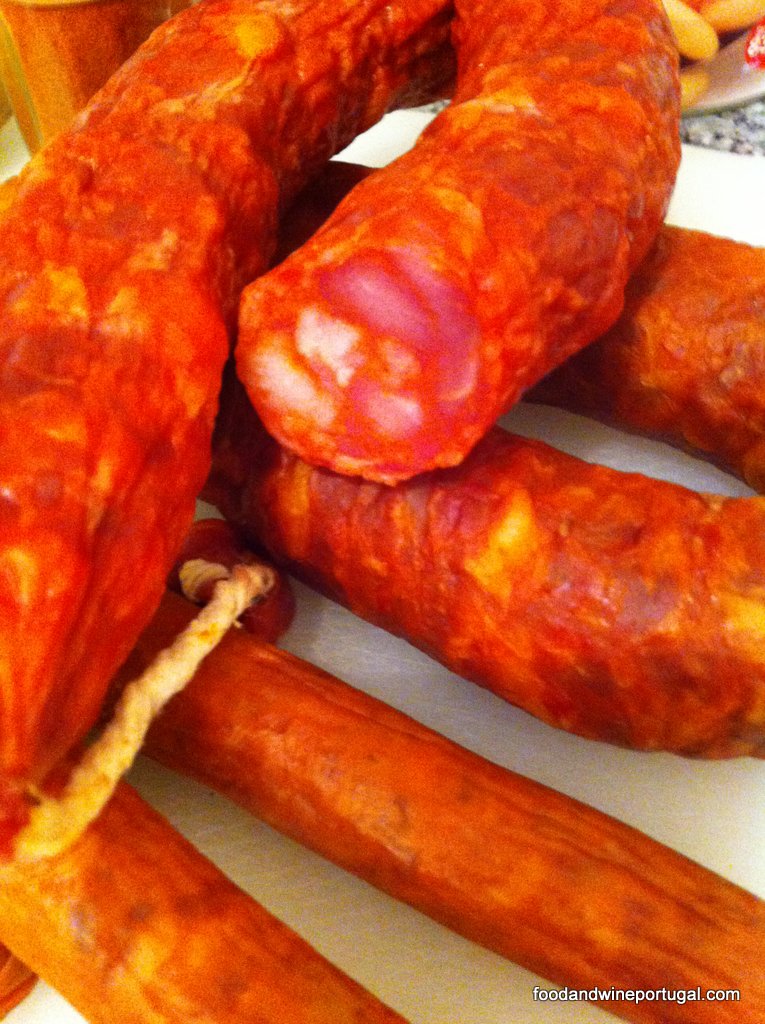 We popped to Spain late last week to do a spot of food shopping. We only live a short drive away from the Spanish border, so this is something that we do every couple of months. The trip got me thinking about the differences between Spanish food and Portuguese food.

There are some distinct similarities between the two cultures’ cuisines, but also some notable differences. Both countries’ diets have a heavy focus on seafood, with squid and shellfish dishes in abundance. Portugal’s love of bacalhau (salted cod fish) far overshadows that of its Spanish neighbour, with a reputed 365 ways of serving bacalhau available in Portugal. 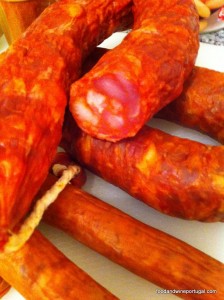 Both diets are rich in fresh, seasonal and locally available ingredients, accompanied by excellent local wines. Gourmet olive oils abound, along with a huge choice of chouriço and excellent local cheeses. Spanish tapas are mirrored by the Portuguese petiscos, which are small plates of individual dishes, often served in bars as an accompaniment to your drinks. They include a wide range of meat, fish and other delicacies.

The cuisine of Portugal, like that of Spain, originates largely from peasant food – hearty, rice-heavy dishes that are filling and cheap to create, such as paella in Spain and arroz de pato in Portugal. In both countries tomato and bean-based stews are common, although in modern times this is more in evidence in the Portuguese diet than the Spanish.

The use of herbs and spices is one of the distinctive differences between Spanish food and Portuguese. To me, saffron, paprika and parsley sum up the flavours of Spain, while piri piri (potent small chilli peppers), coriander and bay are what I associate with Portugal. 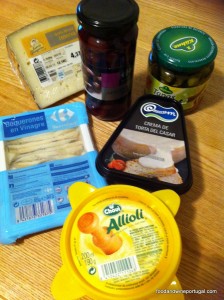 Spanish food – a selection of our treats

Both countries favour desserts that don’t spoil in hotter climates. Sadly this means that fresh cream cakes are something to which I no longer have much access, but this is more than made up for by the offerings of cinnamon-topped rice pudding, flan-type desserts, churros (long, flat deep-fried doughnuts) and caramel-custard creations.

Despite the similarities, the two countries’ cuisines are each distinctly their own, with ingredients prepared in different ways and using a different herb/spice palette. We’ve spent a fair amount of time in Spain since living so close, but it’s always the Portuguese food that appeals to us most. It was one of the things we loved when we first visited Portugal and that feeling hasn’t gone away. 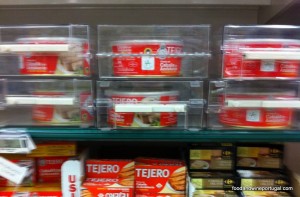 A trip to the supermarket in Spain is always fun. On this occasion we had the joy of being lost in a random town for half an hour on the way and spent the journey back trying to puzzle out why tuna has become a security-tagged product – a sign of our recessionary times perhaps! Our cupboards are now bursting with Spanish olives, boquerones (white anchovies) and all sorts of other treats.

Although I find that a couple of days of eating Spanish food makes a nice change and we are now fully stocked with ingredients, the star feature of this week’s meals (if it works!) will be the Portuguese roast octopus that I will be attempting to cook tomorrow.

It seems that even with the cupboards full of Spanish food, I can’t resist cooking something Portuguese – it looks like we moved to the right country!

Which do you prefer – Spanish food or Portuguese food? Can you think of any other differences between the two cuisines? Leave us a comment to share your thoughts! 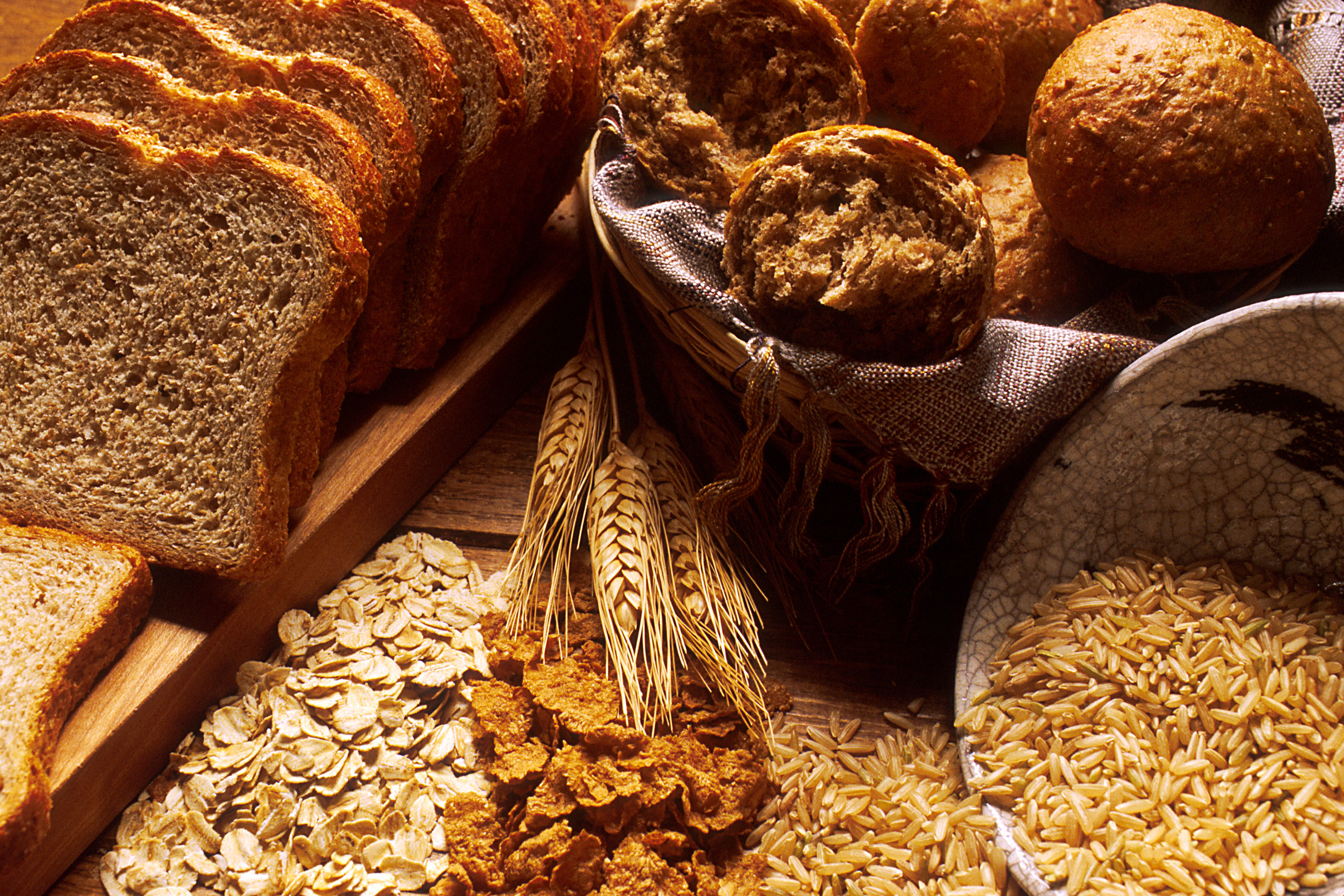 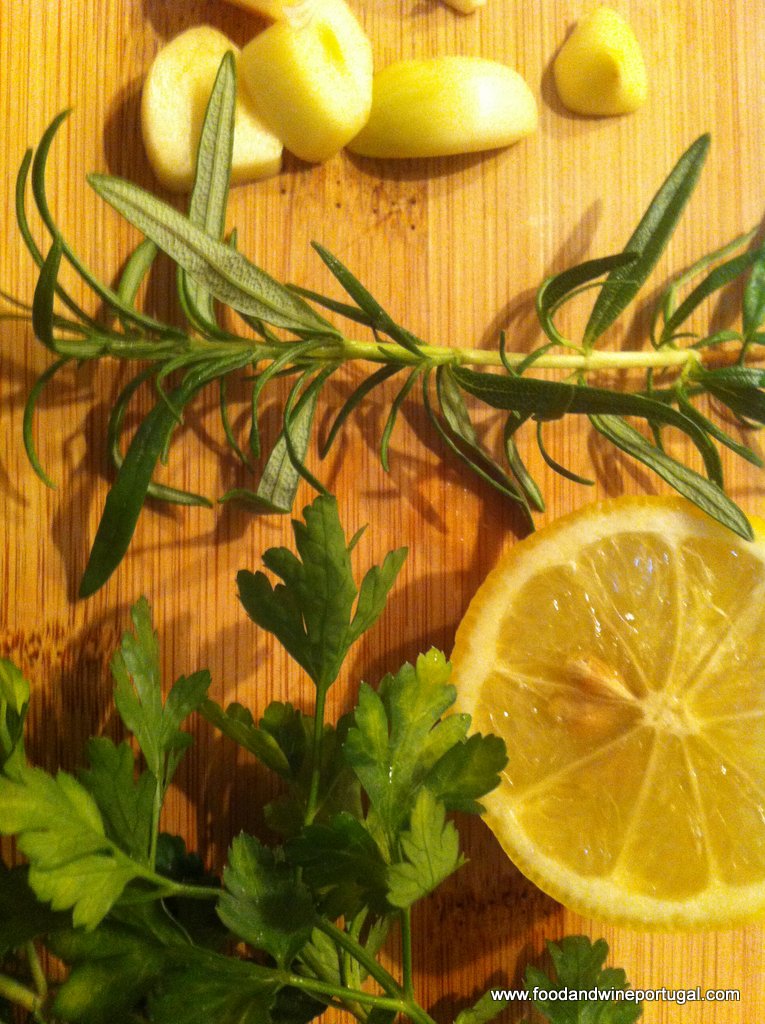 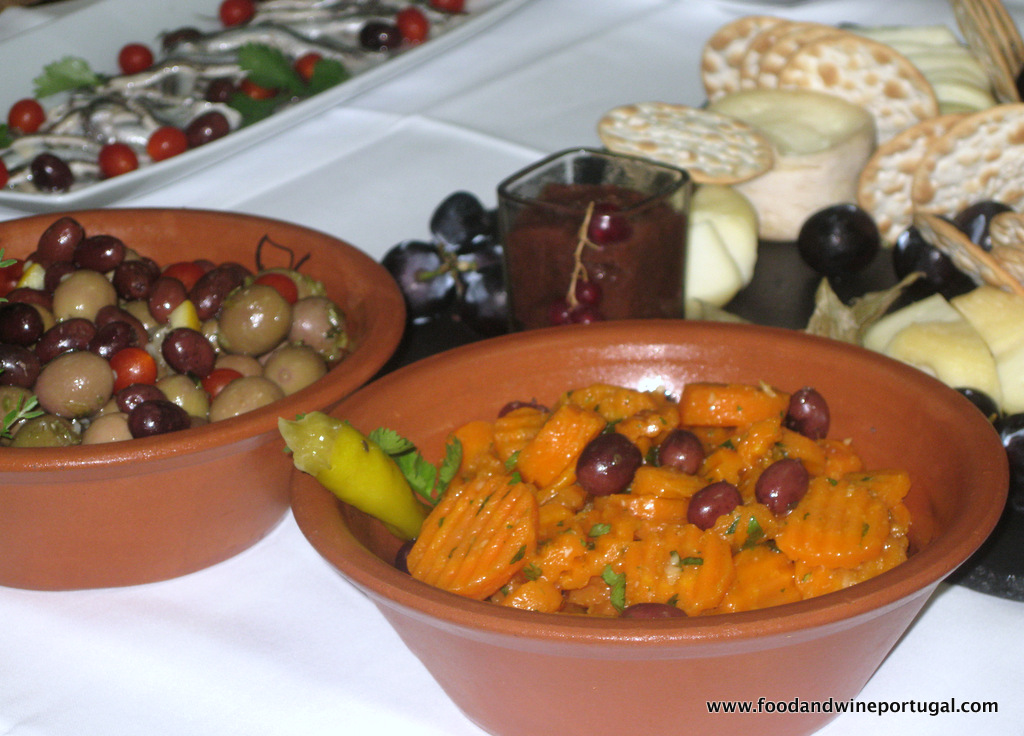