This place was recommended to us by several readers of the blog and a few guidebook as well. The night we visited we hadn’t intended to go out for dinner, but the smell of grilled fish filling the pavement outside drew us in.

Initial impressions were mixed. It is a cosy place, decorated liberally with football memorabilia, and the service was slightly surly. We were not given a menu and offered a simple choice: fish or meat. We had heard fantastic things about the fish so both chose that option, along with a very cheap bottle of Porta De Ravessa (5 euros) – a white wine from the Alentejo we are both fond of.

We were given the usual Portuguese couvert – bread, tasty olives and some sardine pate. It was quickly followed by a generous plate of salad and a bowl of boiled potatoes – the textbook accompaniments to a Portuguese fish meal.

Then came the fish….to start with a silver tray containing four fish, including dourada (bream) and mackerel, grilled to perfection and SO fresh. When you live here you get used to fresh fish, this was REALLY fresh fish, amongst the best we have tasted.

Before we had finished one fish each, they were already offering more, we asked for just one, but were given two anyway. Our smiles and enjoyment of the food seemed to bring out a more friendly side in the waiter/owner by this time – either that or our stubborn determination to speak Portuguese to him rather than English finally won him over!

After six fish between us we were bursting at the seams, the craving for fish more than satisfied. We did, however, manage to follow with a shared pudding – a Molotov. For those who haven’t tried this, it is a Portuguese egg based dessert, almost like a soft meringue, served with nuts and caramel sauce. It is served in huge portions, but it so light and easy to devour. This was a good example of a Molotov, with lots of flavour.

Two espressos and two amendoas (a light Portuguese liquor, like a weaker version of Amaretto,) completed this meal….and the price? 30 Euros. This is hands-down the best bargain we have had in Portugal so far. We will be back, and this is now top of the list as a must-do restaurant whenever we have visitors. 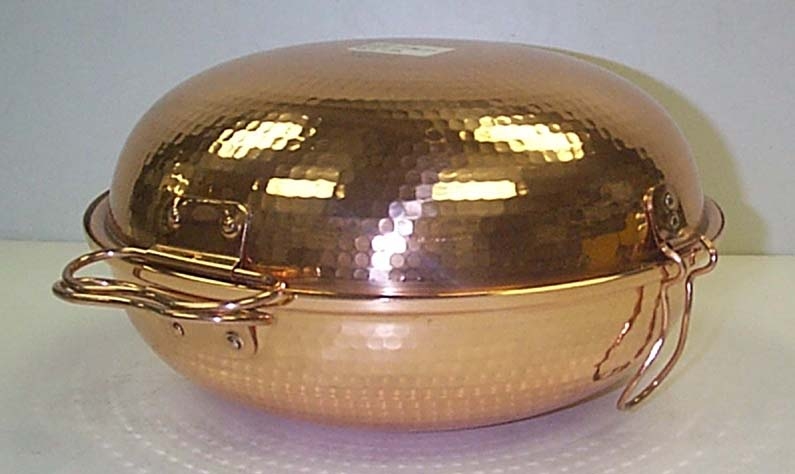