The A to Z of Portuguese Food – Part 6 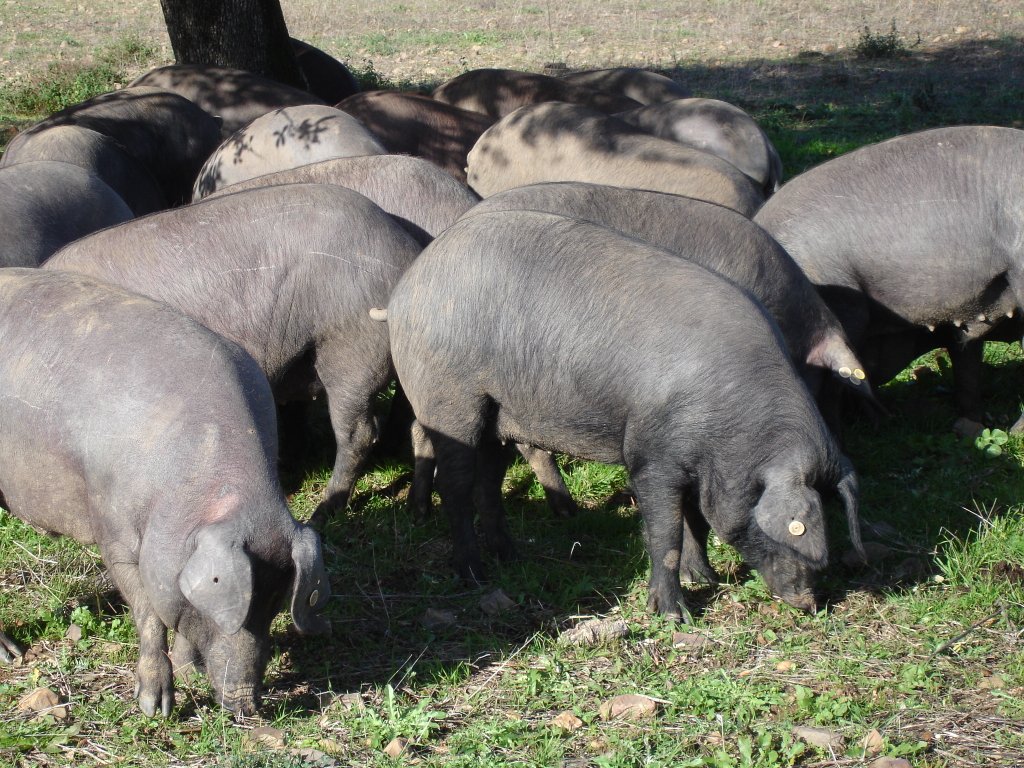 P is for porco

Pork (porco) is everywhere in Portuguese food and, this being a country where very little is wasted, pretty much every part of the pig can be found in one dish or another. Cheap and full of flavour, pork is often eaten pink, which can seem strange to those brought up in countries where this is still seen as dangerous (and not without good reason). 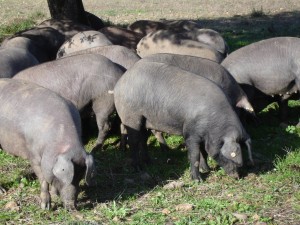 Porco preto ibérico (known in English as ‘black pork’) is sourced from a breed of grey and black pigs native to Portugal’s Alentejo region, which range freely while stuffing themselves full of acorns, resulting in incredible-tasting meat. My favourite cut of porco preto is secreto – a long, fat-marbled strip that is perfect when cooked over a hot grill with loads of salt on it. Sadly it’s incredibly fattening, so has to remain something of a rare treat rather than an everyday meal!

Q is for queijo

Queijo is Portuguese for cheese and is another foodstuff that is frequently eaten in Portugal. Most restaurants serve cheese as part of the couvert (a selection of mini pre-starters) before a meal. It’s also used to make cakes similar to sponge cakes, which are deliciously moist and sticky, as well as being used in savoury dishes.

Like pork, cheese here comes in many forms, a popular one of which is queijo fresco (fresh cheese). A white, wobbly kind of cheese, this can taste a little bland on its own, but when livened up with salt, pepper and a drop of olive oil, the flavour comes surprisingly alive. Requeijão, which is a type of curd cheese similar to ricotta, is also popular and is delicious when eaten with marmalada (jelly-like quince preserve). 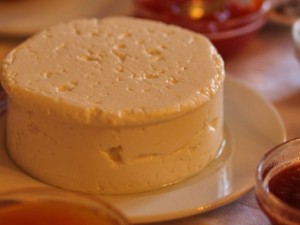 Goat’s cheese is eaten frequently in Portugal, both in fresh and pasteurised forms, and is amazing when warmed through and eaten with fruit. Cheese made from a mixture of cow, goat and sheep’s milk are also common.

There are so many kinds of cheese in Portugal that it would probably take me a week to describe them all. Suffice it to say that the range available is fabulous and no visit to Portugal should be complete without trying as many varieties as you can manage.

R is for rabbit

Rabbit is eaten more frequently in Portugal than in England, having fallen out of favour in the latter in recent decades. Rabbits are usually bought whole in the supermarket and then used in stews packed with vegetables and rice. Though they clearly provide less meat than many other animals, rabbits have such richly flavoured meat that the reduced quantity of it is far from being an issue.

I have eaten rabbit a few times in restaurants, but I have yet to take a raw one home for my stew-pot. Perhaps that should be my next Portuguese cooking challenge… 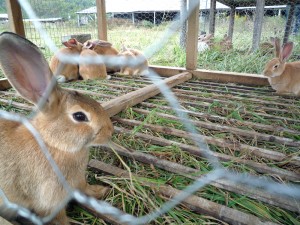 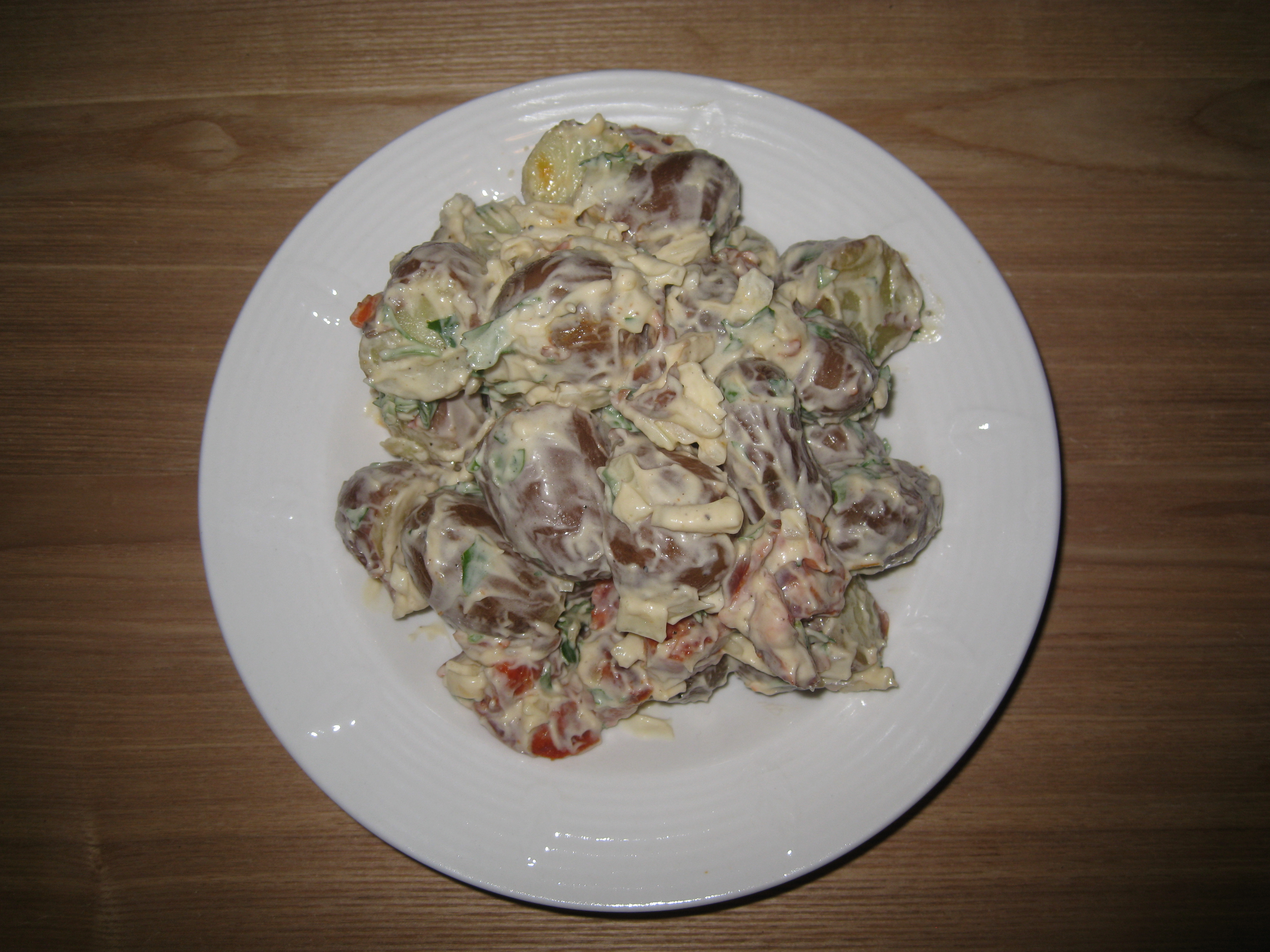 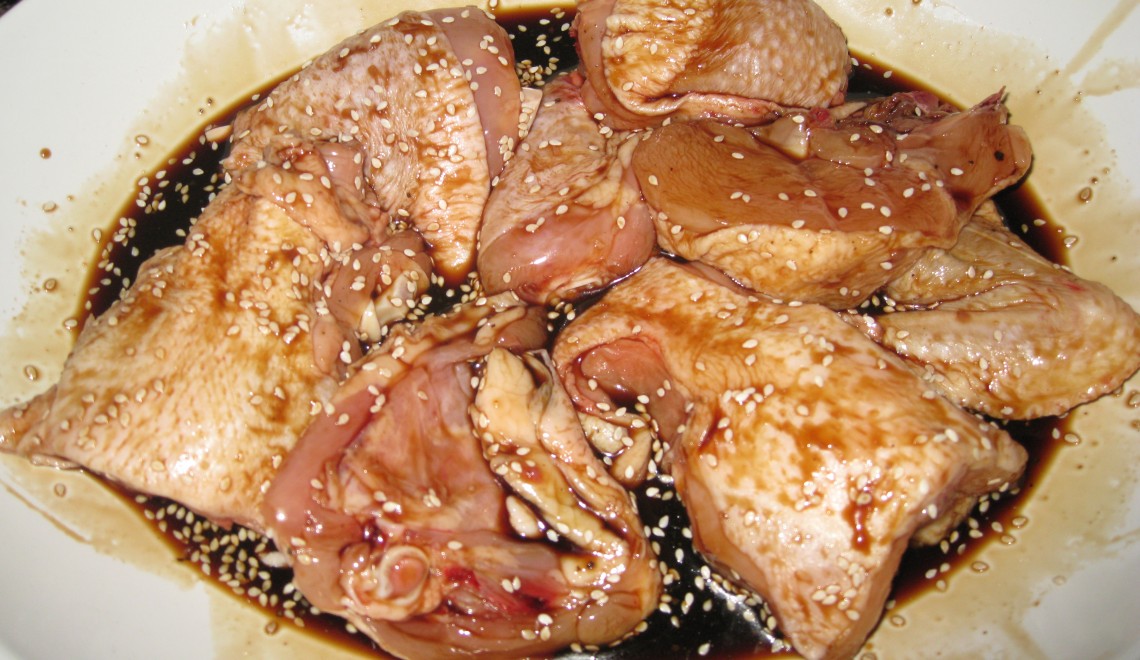