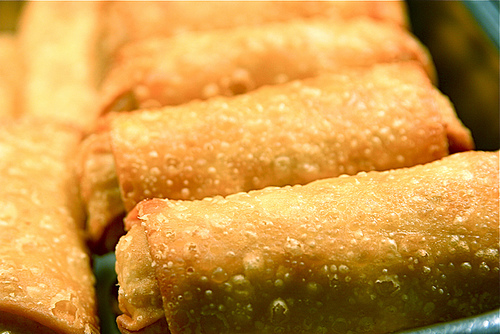 We all fancy a change sometimes, and those of us who moved to Portugal from the UK, where Chinese food is both popular and easy to find are likely to miss our frequent rice and noodle fix.

Although there are plenty of Chinese restaurants in central and western Algarve (not to mention a superb but hugely expensive Thai place in Vilamoura – review coming soon,) there are surprisingly few east of Faro. We made it our business to investigate the places we could find nearby and review them here, starting with Tavira.

Montegordo follows next time, and, in all honesty, offers more than Tavira for fans of Chinese food!

Located on the north side of the roman bridge, Dong Cheng is a medium size restaurant that also offers take away from a slightly smaller menu. People we have spoken to locally seem to have mixed opinions about it – we think it is perfectly acceptable, though not at all exciting and somewhat lacking in choice. Service in the restaurant is polite and efficient.

The starters menu is tiny – ribs, won-tons, prawn crackers or spring rolls. The menu is sadly lacking in prawn toast, seaweed, or even crispy duck.

One particularly good thing: the special fried rice is tasty and authentic with a generous amount of prawns and peas, the latter being something I find hugely important in special fried rice. The rice gets a special mention for its authenticity as the smell and taste reminds me more of rice from Singapore than from London, which must be a good thing!

Elsewhere, the main dishes are acceptable but uninspiring – chow-mein was heavy on noodles but light on meat and onions unfortunately. Fried chicken with almonds was interesting – more like a lemon chicken dish with a nutty coating – very pleasant, but really should have come with some kind of sauce. Both curry and piri-piri dishes were OK, but lacking in bite.

In the grand scheme of things, if Dong Cheng had been one of our myriad choices when we lived in London, it wouldn’t have had a look in – but when the craving for Chinese food appears and we don’t fancy driving to Montegordo (stay tuned for the next update,) we do go here….because it is an awful lot better than…….

Up in the food court at the top of the modern Tavira Gran Plaza shopping centre, sits Kai Fu, a typical chinese buffet restaurant.

As a cynical ex-Londoner, I don’t expect a lot from these places, but with only one other Chinese option in Tavira I had to give it a go.

It was, pretty much, as bad as I feared. The food does appear to sit under those warm lamps for an awfully long time and although a few of the dishes tasted decent enough, the fact you just didn’t know how long it had been sitting there detracted from the enjoyment. 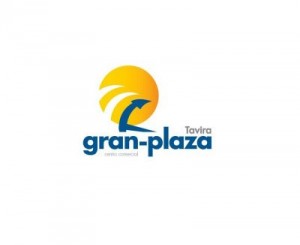 There was plenty of choice, and it is always nice to be able to eat as many battered prawns as you can humanly manage, but when the waitress lady, right in front of us, retrieved a soggy spring roll that had been dropped in a vat of soup and dumped it back with the other spring rolls, it affirmed our unspoken decision that we wouldn’t be eating there again! The scarily pink looking chicken -wings were rather off-putting as well.

It is possible to order from menu – but I am unsure whether than means it would be cooked fresh or scooped from the buffet tray – I am unlikely to go back to find out!

Come back in a few days for reviews of the Chinese restaurants in Montegordo.

Update: Dong Cheng has now been replaced by the fabulous Nagoya – read the review here! 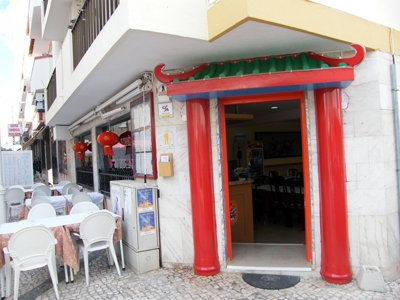